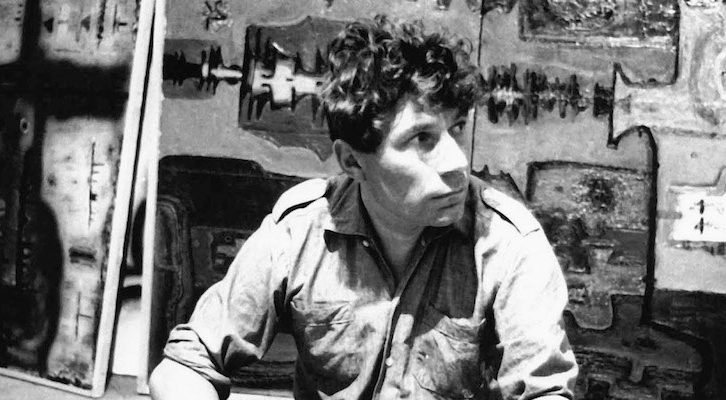 Joshua Sperling on His Turn to Reinterpreting the Past 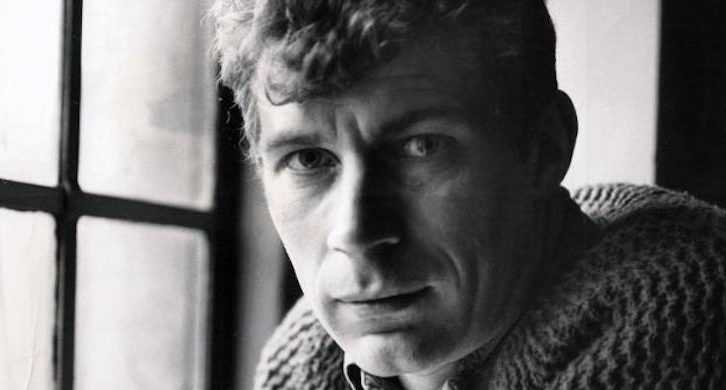 Why Look at Art When You Could Watch TV?