Josh Gondelman is a comedian and writer who has earned two Peabody Awards, three Emmys, and two WGA Awards for his work on Last Week Tonight with John Oliver on HBO. He is currently a writer/producer for Desus & Mero on Showtime. His writing has also appeared in the New York Times, New York magazine, and The New Yorker. He lives in New York City with his wife and pug. 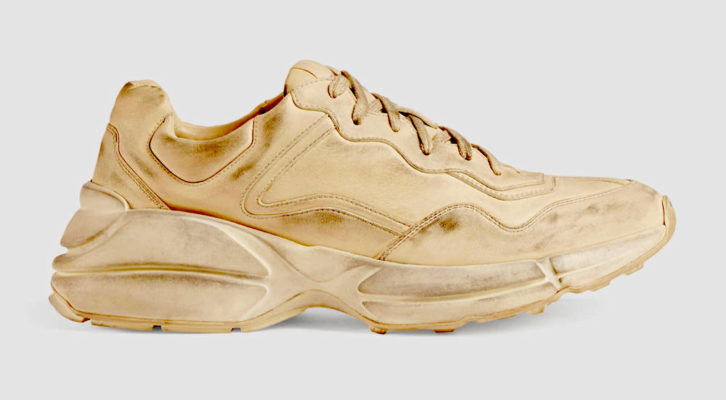 Let These $950 Sneakers Be the End of the Trend