Jordan Peele is an American writer, director and producer. Peele’s directorial debut, Get Out (2017), earned him an Academy Award for Best Original Screenplay as well as nominations for Best Picture and Best Director. In 2012, Peele founded Monkeypaw Productions, which amplifies traditionally underrepresented voices and unpacks contemporary social issues, while cultivating artistic, thought-provoking projects across film, television and digital platforms, including Peele’s follow-up to Get Out, the critically acclaimed horror epic, Us (2019). 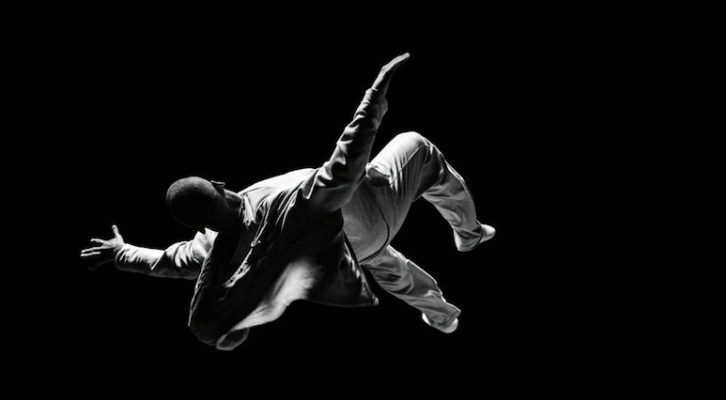 What If There'd Been an Alternate Opening for Andre?