Jon Wilkman is an author and award-winning filmmaker whose work has appeared on ABC, CBS, NBC, PBS, HBO, and A&E. His seven-part Turner Classic Movies series, Moguls and Movie Stars: A History of Hollywood, was nominated for three Emmys. His book Floodpath was an Amazon Nonfiction Book of the Year. He lives in Los Angeles. 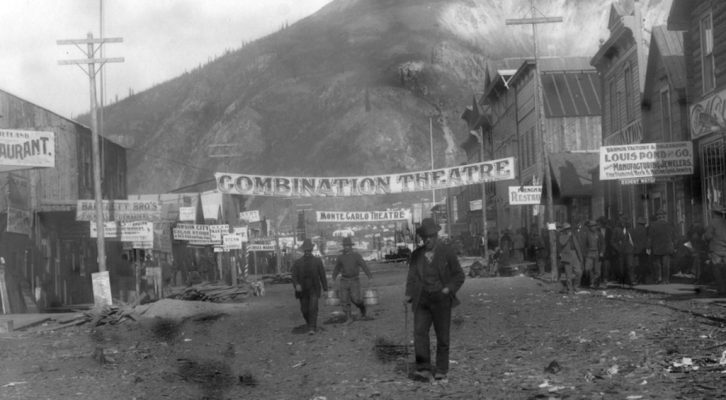 The Golden Age of Documentaries Has Been Long in Coming