Jonathan Gornall is an award-winning freelance journalist, whose writing has appeared in The Daily Mail and The Times (London). While at The Times, he was the author of a weekly column, “Microwave Man,” that looked insightfully, and often humorously, at the role of man in the modern world. He published a book of the same title in 2006. He has twice attempted to row across the Atlantic, and lives on England’s east coast with his wife and daughter. 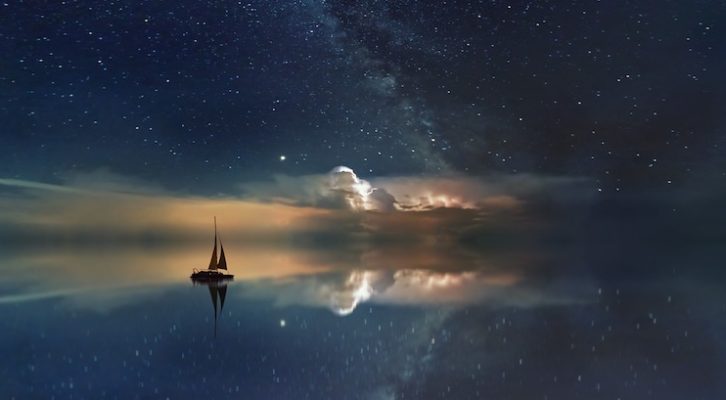 On Fatherhood and Large Projects That Make No Sense