John Rossant is the founder and CEO of CoMotion, the Los Angeles-based event and media platform on new mobility. A former journalist and magazine editor, John held several senior editorial positions at BusinessWeek, including Europe Editor, as well as Paris, Rome and Middle East correspondent. He has received a number of prestigious awards, including the Overseas Press Club Award and the German Marshall Fund’s Peter Weitz Award for Distinguished Reporting.

Stephen Baker is author of The Numerati (Houghton Mifflin, 2008), Final Jeopardy (2011), and the dystopian novels, Dark Site and The Boost (Tor Books, 2014). For ten years, Baker was a technology writer in Paris and New York for BusinessWeek magazine. He worked earlier as a journalist in Mexico City, Caracas, and El Paso, TX. He was born outside Philadelphia and lives in Montclair, NJ. 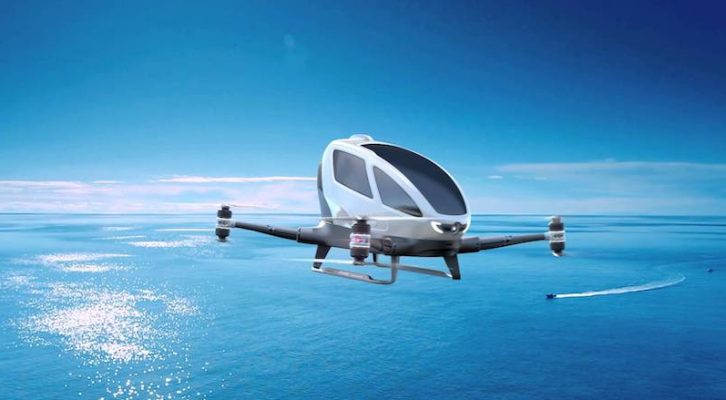 The Wild Promises and Perennial Uncertainties of Tech