John Densmore is an original and founding member of The Doors. In 1993, he was inducted into the Rock & Roll Hall of Fame, and since then, he has earned a Grammy Award for Lifetime Achievement and a star on the Hollywood Walk of Fame. In addition to his bestselling book, Riders on the Storm, his writing has also been featured in the Los Angeles Times, Rolling Stone, The Guardian, Nation, and Chicago Tribune, among others. He lives in Los Angeles. 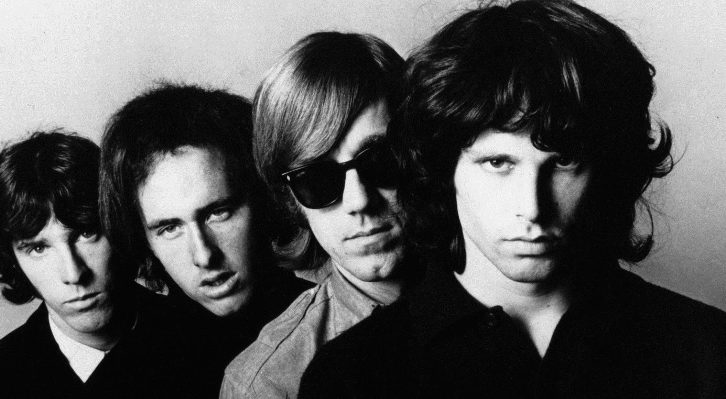 When All Else Fails, Smile and Play the Tambourine