John M. Bowers is a specialist in medieval English literature with books on Chaucer, Langland, and the Gawain Poet. His articles span the range from St. Augustine to Shakespeare. Educated at Duke, Virginia, and Oxford where he was a Rhodes Scholar, he taught at Caltech and Princeton before beginning his career at UNLV in 1987. His work has been supported by fellowships from the NEH, Huntington Library, and the John Simon Guggenheim Foundation. His Great Courses series The Western Literary Canon in Context was released in 2008. He published his 9/11 novel End of Story and has completed his Iraq War novel Legion of the Daggerstone. His latest book, Tolkien’s Lost Chaucer, based on his discovery of an unpublished, unknown book by J. R. R. Tolkien, has been published by Oxford University Press. 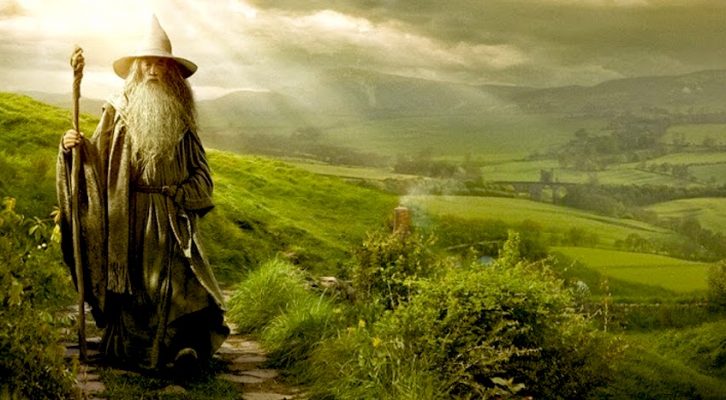