John Bainbridge, Jr. is a freelance writer and former reporter for The Baltimore Sun and Legal Affairs Editor for The Daily Record in Maryland. He coauthored the nonfiction book, American Gunfight: The Plot to Kill Harry Truman and the Shoot-out that Stopped It (Simon & Schuster 2005). Bainbridge has also written for magazines, including Smithsonian and Audubon. He practiced law in the private sector, served as a law clerk for judges on Maryland’s highest court, and worked as a Maryland Assistant Attorney General. 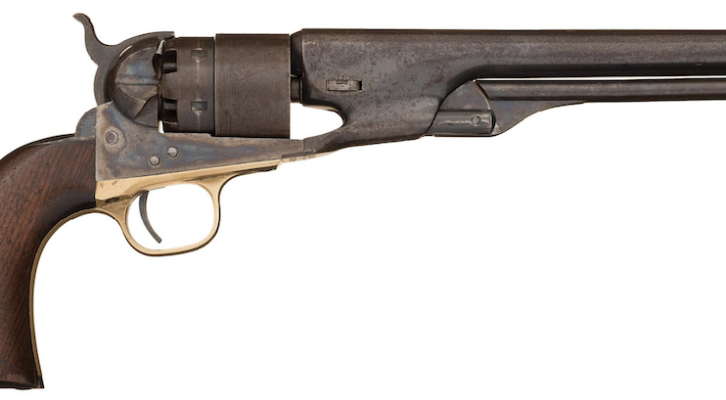 John Bainbridge, Jr. on the Weapons That Won the Civil War