John Pielmeier is an award-winning playwright and screenwriter whose plays and TV projects include Agnes of God, Gifted Hands, Choices of the Heart, The Memory Keeper’s Daughter, and the successful miniseries adaption of Ken Follett's The Pillars of the Earth. He has received the Humanitas Award (plus two nominations), five Writers’ Guild Award nominations, a Gemini nomination, an Edgar Award, the Camie Award, and a Christopher Award. He is married to writer Irene O’Garden and lives in upstate New York. Hook’s Tale is his first novel. 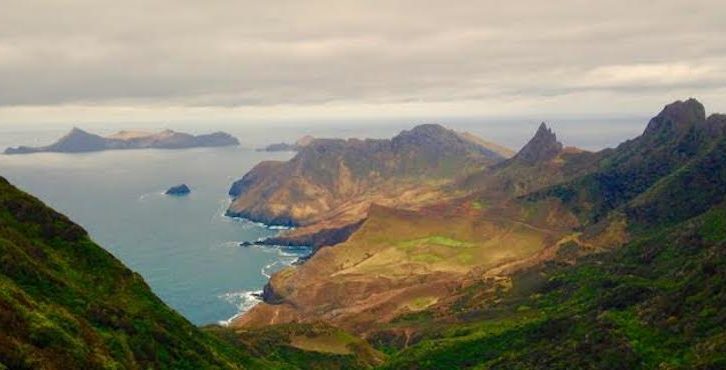