Johan Harstad made his literary debut in 2001 with a collection of short prose titled From Here on You Only Get Older and has since published the novels Buzz Aldrin, What Happened to You in All The Confusion?, Hässelby, 172 Hours on The Moon, Max, Mischa & The Tet Offensive and The Red Handler, as well as a collection of short stories and plays. He has received several literary awards, including the Brage Award, the Ibsen Award and the Hunger Award, and his work have been published in 25 countries. He currently lives in Oslo, Norway. 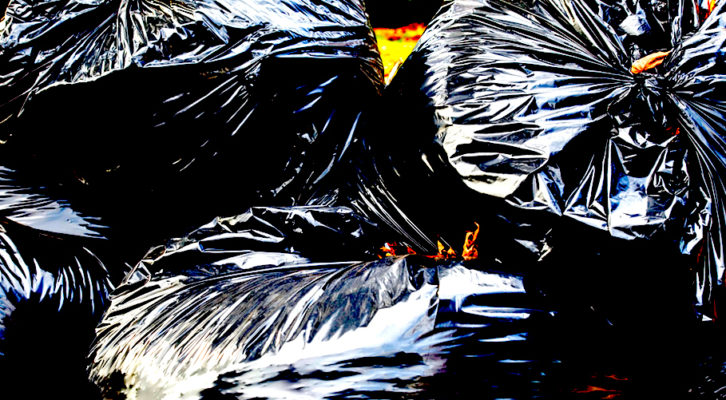 On the Things You Find in the Trash 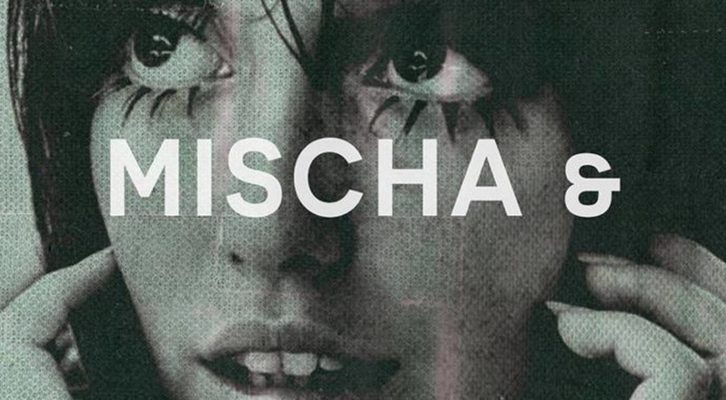 How Designing Covers for My Books Helps Me Write Them

On Being a Writer and a Graphic Designer