Jo Hamya was born in London in 1997. After living in Miami for a few years, she completed an English degree at King's College London and a MSt in contemporary literature and culture at Oxford University. There, she divided her research between updating twentieth-century cultural theory into twenty-first-century digital contexts, and the impact of social media on form and questions of identity in contemporary women's writing. Since leaving Oxford, she has worked as a copyeditor for Tatler and edited manuscripts subsequently published by Edinburgh University Press and Doubleday UK. She has also written for the Financial Times.Three Rooms is her first novel. She lives in London. 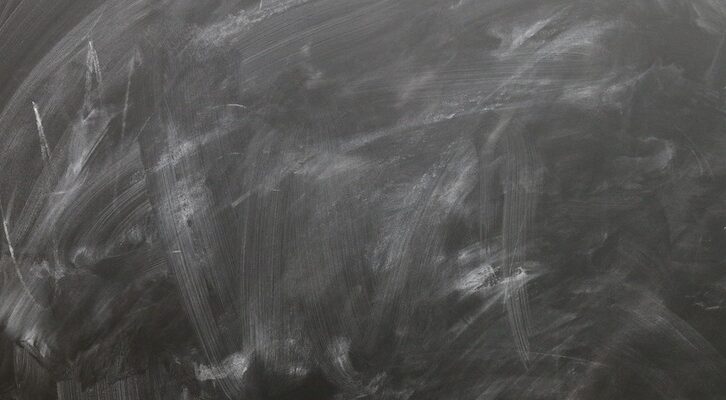