Joe Posnanski is the author of the #1 New York Times bestseller Paterno. He is a national columnist for NBC Sports and was a senior writer at Sports Illustrated from 2009 to 2012. In 2012, he was named National Sportswriter of the Year by the Sportswriters and Sportscasters Hall of Fame. Before joining SI, he was a columnist for the Kansas City Star for fifteen years, and was twice named the best sports columnist in America by the Associated Press Sports Editors. He is the author of four books and has been anthologized widely. He lives in Charlotte, North Carolina, with his family. 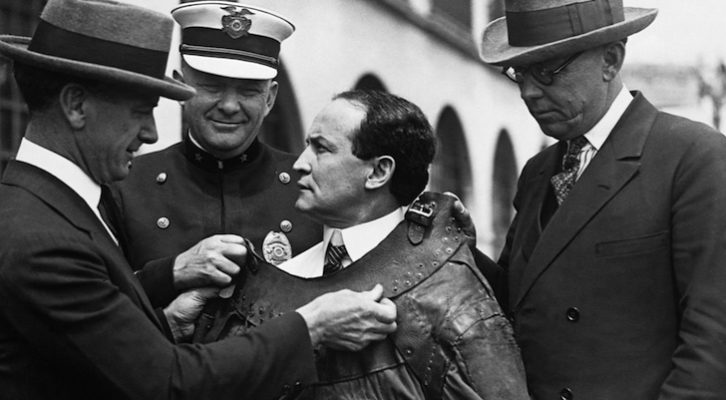 When the Great Escape Artist Was Arrested in Germany for Fraud