Joel Agee is a writer and translator. He has won numerous awards for his translation work, including the Berlin Prize of the American Academy in Berlin; the Helen and Kurt Wolff Prize; and the ALTA National Translation Award, as well as fellowships form the Guggenheim Foundation and the National Endowment for the Arts. His essays have appeared in Harper's, The New Yorker, The Yale Review, and other magazines, and he is the author of two acclaimed memoirs: Twelve Years: An American Boyhood in East Germany and In the House of My Fear. He lives in Brooklyn, New York. 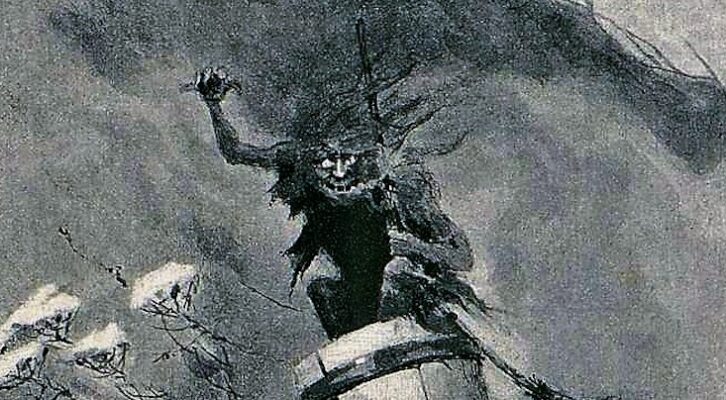