Joan London is the author of two collections of stories. The first, Sister Ships, won The Age Book of the Year (1986), and the second, Letter to Constantine, won the Steele Rudd Award and the West Australian Premier's Award for Fiction (both in 1994). The two were published together as The New Dark Age. She has published three novels, Gilgamesh, The Good Parents and The Golden Age. She was awarded the Patrick White Award in 2015. 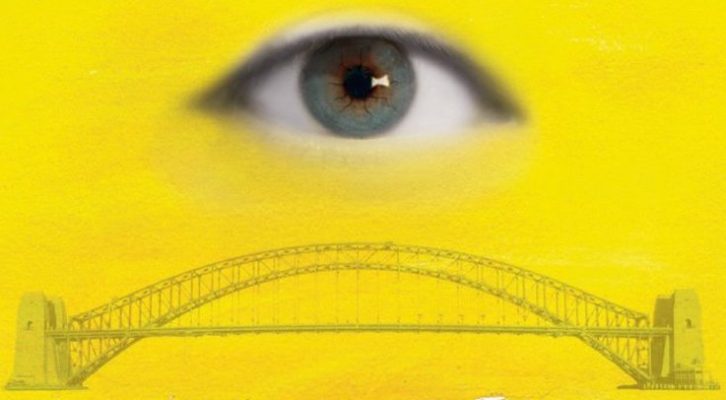 Joan London in Praise of 'The Watch Tower'