Joan Brady is an American-British writer and an international prize winner. Her novel Theory of War (Knopf, 1993) exposed the scandal of childhood slavery after the Civil War; it won the UK’s coveted Whitbread Book of the Year Award (now Costa) and France’s Prix du Meilleur Livre Etrangé. Brady first met the subject of her latest non-fiction book (Alger Hiss: Framed: A New Look at the Case that Made Nixon Famous, Arcade, August 2017) in 1960 and was in touch with him until his death in 1996. She resides in Oxford, England. 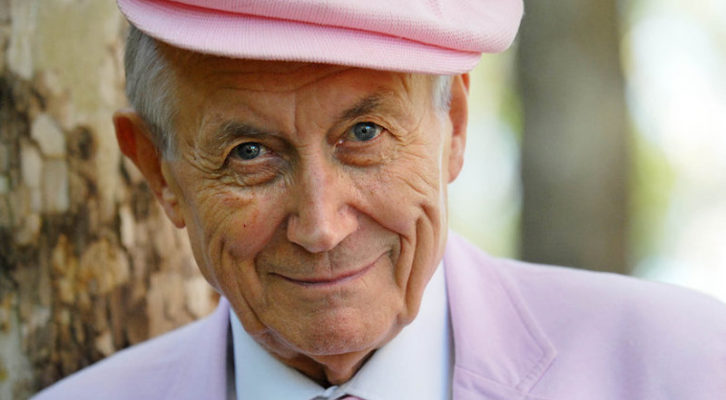 Joan Brady Recalls a Night with Yevgeny Yevtushenko, Above the Arctic Circle