J. Nicole Jones received her MFA in Creative Nonfiction from Columbia University, and has since held editorial positions at VICE magazine and Vanity Fair. Her viral essay defending the art of memoir, "Why's Everyone So Down on the Memoir?" was published by the Los Angeles Review of Books and Salon, and her reviews and other writings have appeared in magazines including Harper's. She grew up in South Carolina, and now lives in Brooklyn and Tennessee. 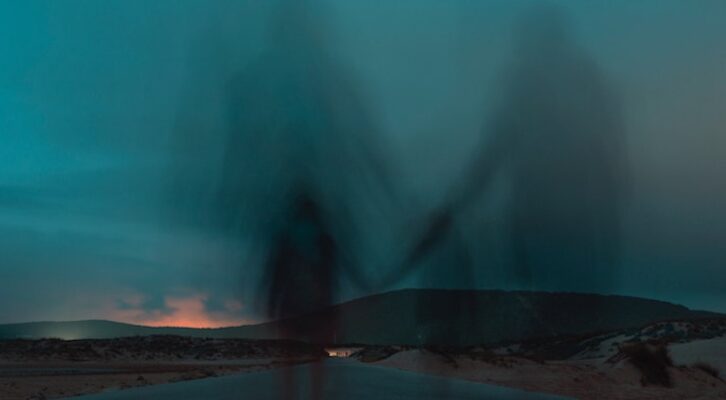 J. Nicole Jones Considers a Lifetime of the Unexplained
and the Supernatural