J. Michael Straczynski has had one of the most varied careers of any American writer, penning hundreds of hours of television, comic books for Marvel and DC that have sold over 13 million copies, and movies that have grossed over a billion dollars. His memoir, Becoming Superman, is out from Harper Voyager. 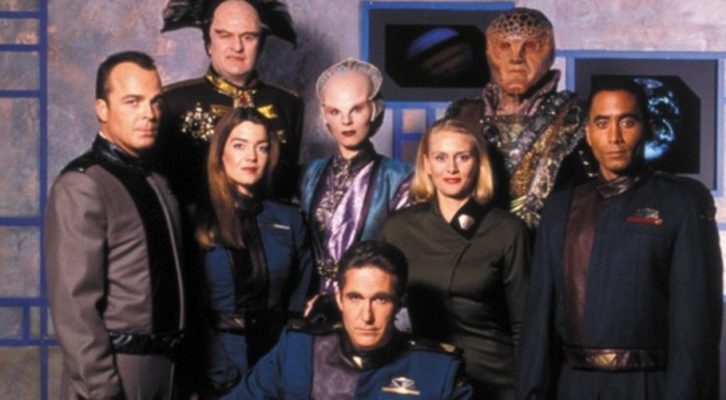 Why Babylon 5 Nearly Didn’t Make It Onto TV