Jhumpa Lahiri won the Pulitzer Prize in 2000 for her debut collection, Interpreter of Maladies. Her other books include The Namesake, Unaccustomed Earth, and The Lowland, which was a finalist for the Man Booker Prize. She has also written three books in Italian, including In Other Words, a meditation on language, and Dove mi trovo, a novel. She is the editor of The Penguin Book of Italian Short Stories and the translator of the novels Ties and Trick by Domenico Starnone. Her accolades include the PEN/Hemingway Award, the PEN/Malamud Award, a Guggenheim Fellowship, a National Humanities Medal, and she has been a finalist for the National Book Award both as a novelist and a translator. She is a Professor of Creative Writing at Princeton University and divides her time between Princeton and Rome.

Eduardo Halfon is the author of fourteen books of fiction published in Spanish. His latest, Mourning, published in English by Bellevue Literary Press in 2018, received the Edward Lewis Wallant Award (US), the International Latino Book Award (US), the Prix du Meilleur Livre Étranger (France), and the Premio de las Librerías de Navarra (Spain). In 2018, he was awarded the Guatemalan National Prize in Literature, his country’s highest literary honor. He currently lives in France.

An award-winning essayist and translator and the publisher of Restless Books, Ilan Stavans is Lewis-Sebring Professor of Humanities, Latin American and Latino Culture at Amherst College. He is the author, most recently, of Quixote: The Novel and the World, a finalist for the National Award for Arts Writing, The Seventh Heaven: Travels through Jewish Latin America, winner of the Natan Prize, and, forthcoming, A Pre-Columbian Bestiary: Fantastic Creatures from Indigenous Latin America and a retelling of the Popol Vuh. His accolades include a Guggenheim Fellowship, the National Jewish Book Award, three International Latino Book Awards, and Chile’s Presidential Medal. 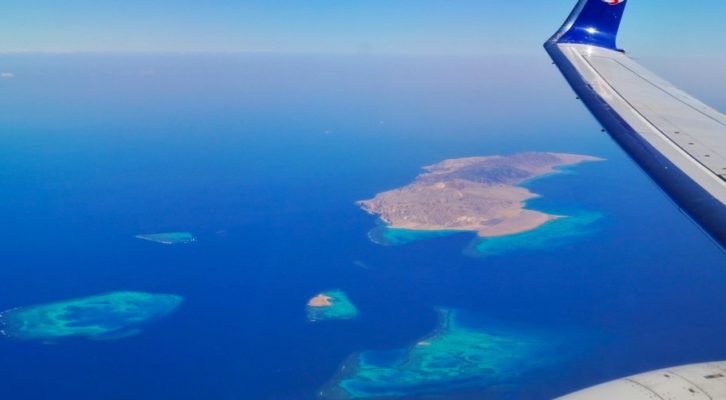