Jim Newton, author of Man of Tomorrow, spent twenty-five years at the Los Angeles Times as a reporter, editor, bureau chief, columnist, editor-at-large and editor of the editorial pages. He was part of the Los Angeles Times‘ coverage of the Los Angeles riots in 1992 and the earthquake of 1994, both of which were awarded Pulitzer Prizes to the staff. Newton, who now teaches at UCLA and founded the university’s Blueprint magazine, is also the author of two critically acclaimed, bestselling biographies, Justice for All: Earl Warren and the Nation He Made, and Eisenhower: The White House Years and collaborated with Leon Panetta on his New York Times bestselling autobiography Worthy Fights. 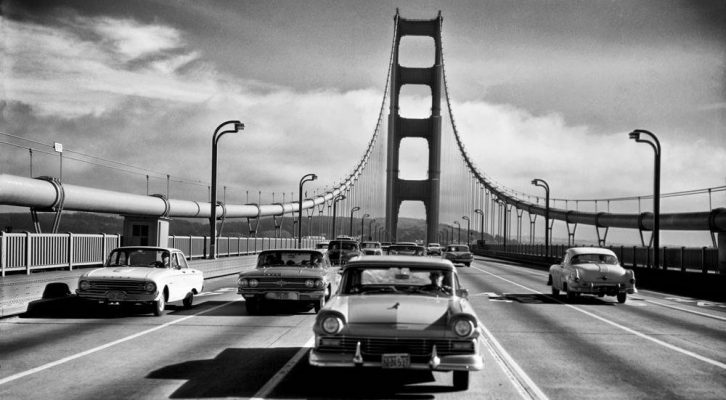