Jim Gray has won twelve National Sports Emmy Awards, been inducted into four Sports Hall of Fames, including the International Boxing Hall of Fame. He was named Sports Reporter of the Year three times by the American Sportscaster Association. Currently he works for Showtime, Fox and Westwood One Radio. At Westwood One, he is the studio host for NFL Monday Night Football and the Super Bowl, with broadcast partner Tom Brady, the most decorated quarterback in Super Bowl history. Jim lives with his wife, Frann, in Los Angeles, California. 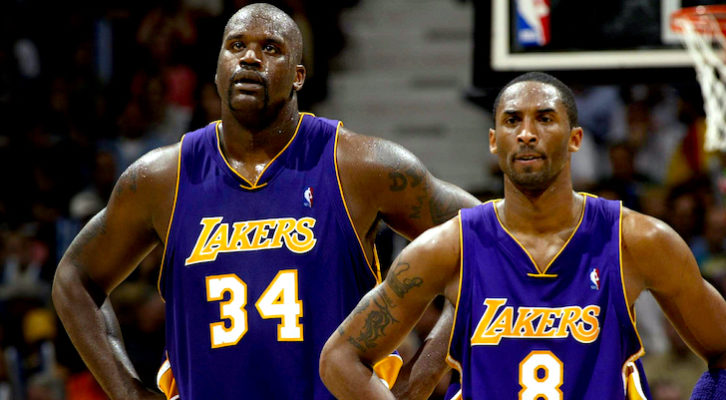 Jim Gray Looks Back at a Superstar Rivalry