Jeremy Sigler was born in Baltimore, Maryland, in 1968. After studying at the University of Pennsylvania and UCLA, he moved to Brooklyn and began writing poetry. He worked as a secretary for John Ashbery in the 1990s while working as an editor for the Swiss art journal, Parkett. In 2006, he received a Lannan Foundation Fellowship in Marfa, Texas. He is the author of numerous poetry collections, including To and To (1998), Mallet Eyes (2000), Math (2008), Crackpot Poet (2010), ABCDEFGHIJKLMNOPQRSTUVWXYZ (2014), and My Vibe (2017). He was the editor of the Dia Art Foundation exhibition catalog, Carl Andre; Sculpture as Place, 1958-2010 (2014). His art criticism has been published in many journals, magazines, exhibition catalogs and monographs, and he has taught art and literature in numerous colleges and universities. 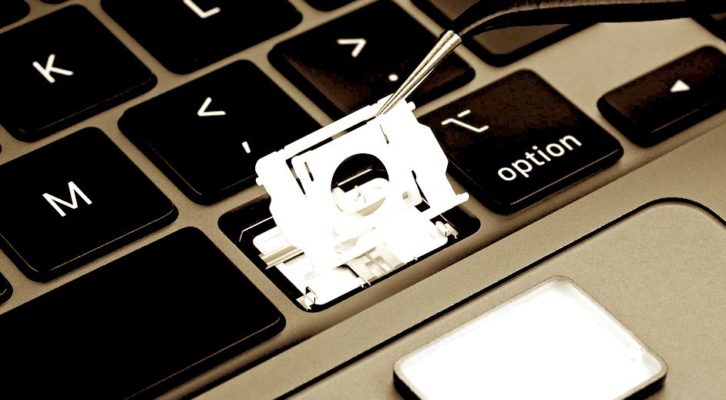