Jennifer Ratner-Rosenhagen is Merle Curti Associate Professor and Vilas-Borghesi Distinguished Professor of History at the University of Wisconsin-Madison, where she teaches U.S. intellectual and cultural history. She is the author of the prize-wining American Nietzsche: A History of an Icon and His Ideas (2012), and her co-edited volumes include Protest on the Page: Essays on Print and the Cultures of Dissent (2015) with James Danky and the late James Baughman, and The Worlds of American Intellectual History (2016) with Joel Isaac, James Kloppenberg, and the late Michael O'Brien. 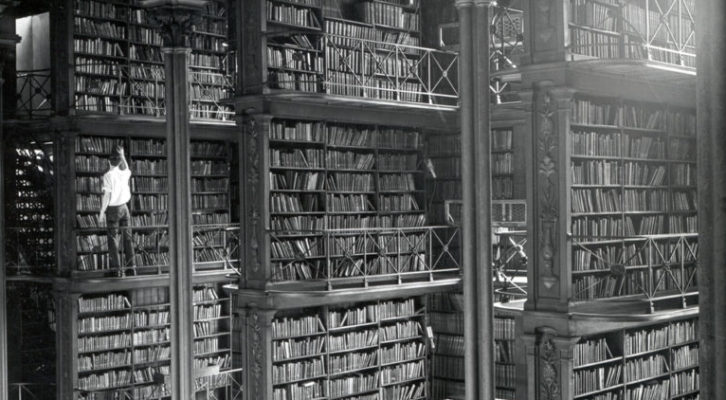 On the Intellectual Genealogy of the United States