Jemma Wadham is Professor of Glaciology at the University of Bristol and also holds an adjunct professorship at UiT The Arctic University of Norway. She has led more than 25 expeditions to glaciers around the world, including to Greenland, Antarctica, Svalbard, Chilean Patagonia, the Peruvian Andes and the Himalaya, and has won several prestigious national awards for her research, including a Philip Leverhulme Prize and Royal Society Wolfson Merit Award. She is best known as a pioneer in the field of understanding glacier-hosted life and the impacts of glaciers on our global carbon cycle. Ice Rivers is her first book. 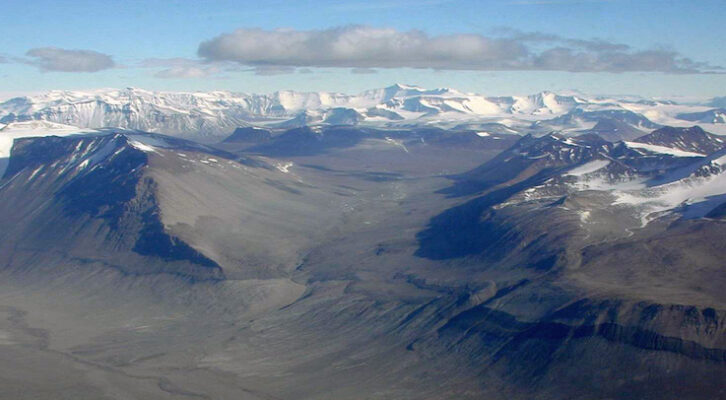