Jean Guerrero, author of Hatemonger, is an Emmy-winning investigative border reporter for KPBS in San Diego and the author of Crux: A Cross-Border Memoir, which won the PEN/FUSION Emerging Writers prize. She began her career at the Wall Street Journal and Dow Jones Newswires as a correspondent in Mexico City. She is a contributor to the New York Times as well as NPR, PBS, and other public media, and her writing is featured in Best American Essays 2019, edited by Rebecca Solnit. Guerrero lives in La Mesa, California. 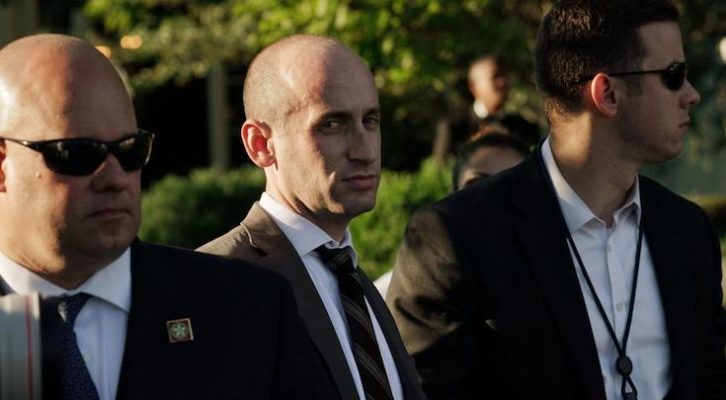 Fleeing Pogroms in Russia, Miller's Mother's Family Escaped to the US 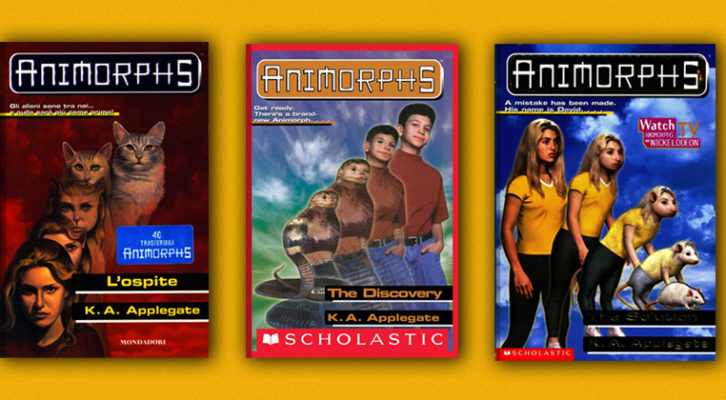 In the End, the Shape-Shifting Magic was Mine