J.D. Dickey has been writing books for 20 years on American history, society and culture. Of his book, Rising in Flames, Harold Holzer in the Wall Street Journal wrote, "No one interested in Sherman’s March should be deprived of his lively narrative. Absolutely spellbinding." His earlier book, Empire of Mud, was a New York Times bestseller and described the troubled landscape of Washington, D.C., in the nineteenth century. He has also written articles on a broad range of historical, political and travel-related topics for newspapers and magazines, and appeared in media from C-SPAN's Book TV to Public Radio International's The Takeaway. In support of his work, he has lectured for the New-York Historical Society, the Pritzker Military Museum and Library, and the Atlanta History Center, among other organizations. His latest book is The Republic of Violence.
http://jddickey.com 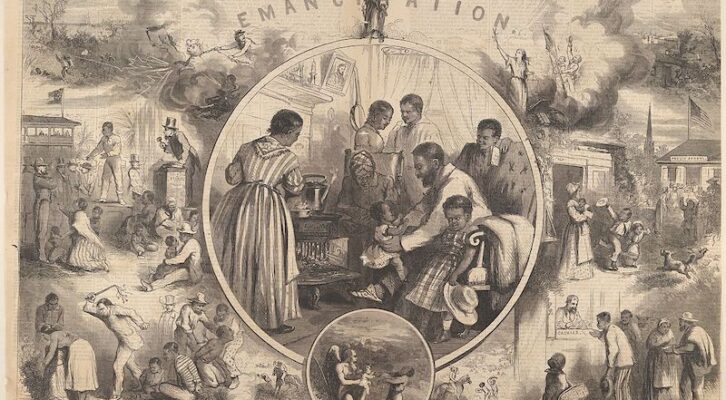 On the Forgotten Voices of the Abolition Movement 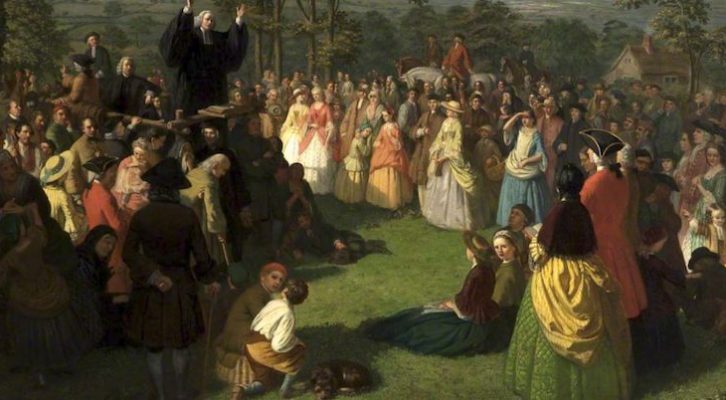 "Proper and upright did not mean passive and docile."