Jason Gay is a humor and sports columnist for the Wall Street Journal, where his work has been honored by organizations including the Deadline Club, the New York Press Club, and the Society of Professional Journalists, the latter of which named him Sports Columnist of the Year in 2016 and 2020. He is the author of the 2015 New York Times bestseller Little Victories and a finalist for the 2015 Thurber Prize in American humor. Gay’s work has appeared in such magazines as Vogue, Rolling Stone, GQ, Harper’s Bazaar, and Outside. He served as Regis Philbin’s co-host on the Fox Sports Channel’s sports show The Crowd Goes Wild, and he is a regular guest on The Bill Simmons Podcast. He lives in Brooklyn, New York, with his family. I Wouldn't Do That if I Were Me is his latest book. 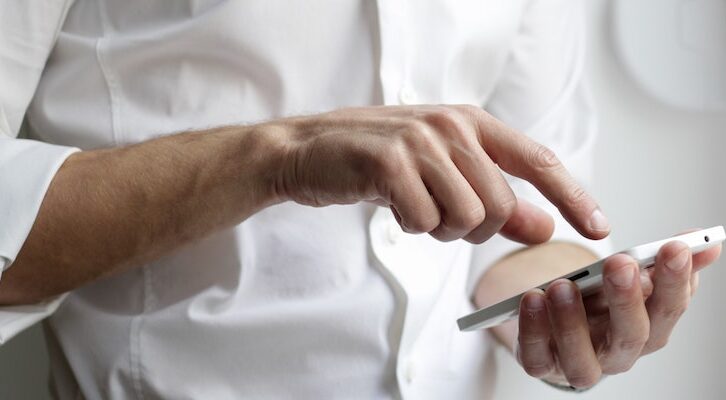 Jason Gay on the Evolution of Human Communication