Jan Zábrana (1931–1984) was a Czech writer and translator. A talented student, both Zábrana’s mother and father were imprisoned for political reasons by the Communist regime. When his father was arrested, Zábrana was expelled from Charles University and worked as a manual laborer before devoting himself to translating English and Russian literature. Today he is just as well-known for his own writing, both poetry and prose, the bulk of which could only be published after the fall of Communism. 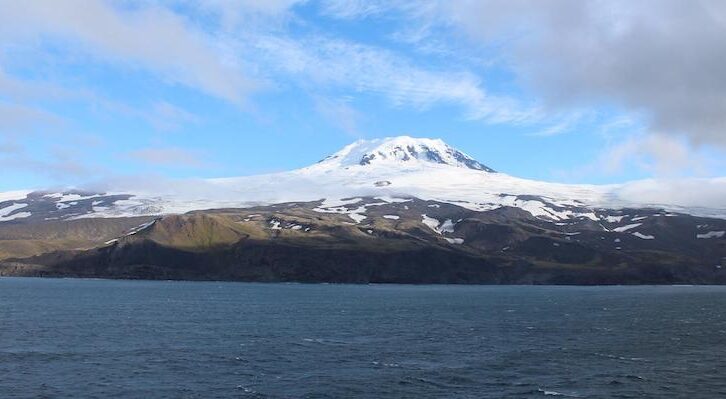 From The Lesser Histories, Translated by Justin Quinn