Janice Hadlow worked at the BBC for more than two decades, and for ten of those years she ran BBC Two and BBC Four, two of the broadcaster’s major television channels. She is the author of A Royal Experiment, a biography of Great Britain's King George III. She currently lives in Edinburgh. The Other Bennet Sister is her first novel. 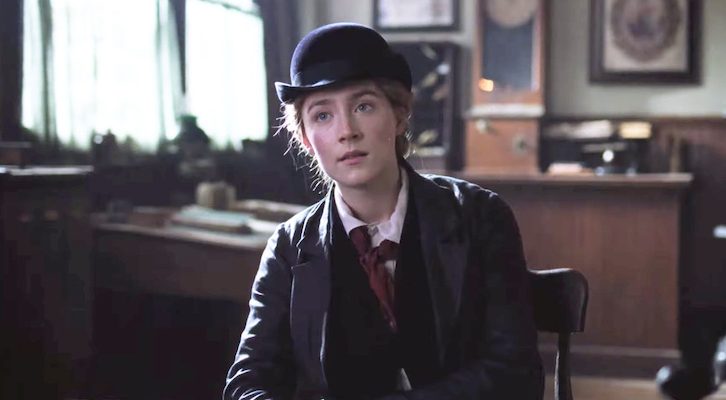 Janice Hadlow on Learning From the Smartest Women in the Room