Jane Campbell was born in Hoylake (Wirral) in 1942. In 1948 her family moved to Northern Rhodesia (Zambia) and four years later Jane went to boarding school in Cape Town. In 1959 she spent 18 months at Cape Town University before reading English at St Hugh’s College, Oxford. After marrying a fellow undergraduate, she moved to Bermuda. In 1980 she returned to Oxford where she took a post-graduate degree in Applied Social Science and trained at the Institute of Group Analysis. She has had a Private Practice in Oxford since then and for 20 years worked as a co-director of a part-time postgraduate training leading to an MSc Group Psychotherapy (OBU). In 2017, she sent a short story, “Cat-Brushing,” to the London Review of Books, who published it. She has now written a collection of short stories about the experiences of older women which will be published by riverrun / Quercus in the UK in July 2022. Grove Atlantic will publish the US edition in August 2022. She is now living in Bermuda again for much of the year where her four children live. 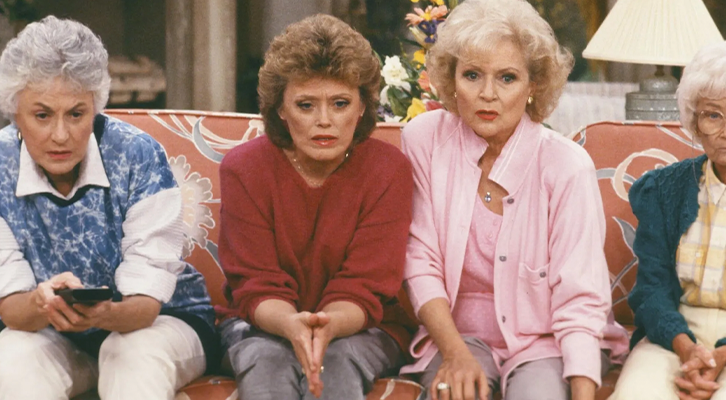