James Shapiro is the author of Shakespeare in a Divided America and Larry Miller Professor of English and Comparative Literature at Columbia University, where he has taught since 1985. In 2011, he was inducted into the American Academy of Arts and Sciences. He has written several award-winning books on Shakespeare, and his book The Year of Lear: Shakespeare in 1606 was awarded the James Tait Black Prize as well as the Sheridan Morley Prize. His essays and reviews have appeared in The New York Times, the Guardian, and the London Review of Books, among other places. He has been awarded fellowships from the National Endowment for the Humanities, the Guggenheim Foundation, and The New York Public Library Cullman Center for Scholars and Writers. He serves on the Board of Directors of the Royal Shakespeare Company, and he is currently the Shakespeare Scholar in Residence at the Public Theater in New York City. 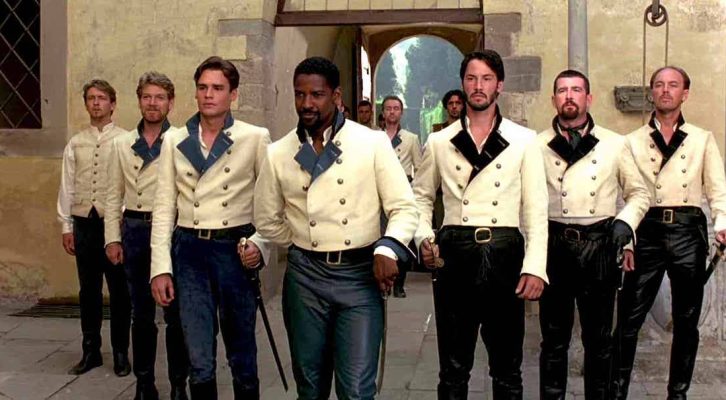 Shakespeare and the Culture Wars: On the Movement for Color-Blind Casting

"Actors speaking Shakespeare’s words have begun to resemble the nation."