James Lapine is a preeminent director, playwright, screenwriter, and librettist. He is the recipient of three Tony Awards for Best Book of a Musical (Passion, Falsettos, Into the Woods), as well as nine Tony Award nominations, five Drama Desk Awards, a Pulitzer Prize in Drama, and a Peabody Award, among other honors. He has also been inducted into the Theatre Hall of Fame and is a recipient of the Mr. Abbott Award for lifetime achievement in theater. 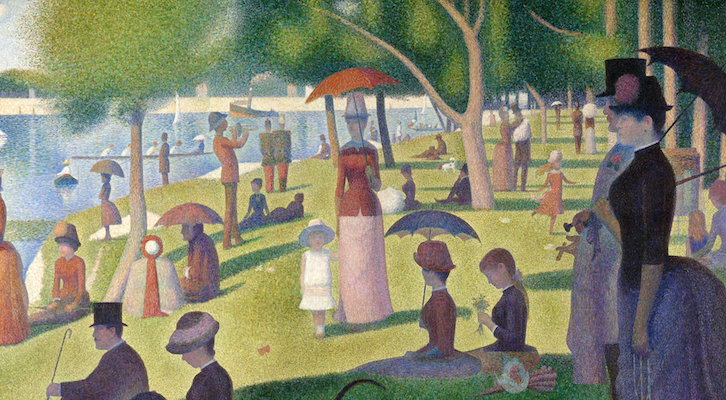