James Ivory is an Academy Award–winning screenwriter. His directorial work includes the classic film Shakespeare Wallah, made in India in 1964, and also A Room with a View, Howards End, and The Remains of the Day. For these three films, he was nominated for the Academy Award for Best Director, and all three were nominated as well for Best Picture. In 2017, he won the Academy Award for Best Adapted Screenplay for Call Me by Your Name. He has also won three BAFTA Awards, a Directors Guild of America Lifetime Achievement Award, and a Writers Guild of America Award, among many other honors. 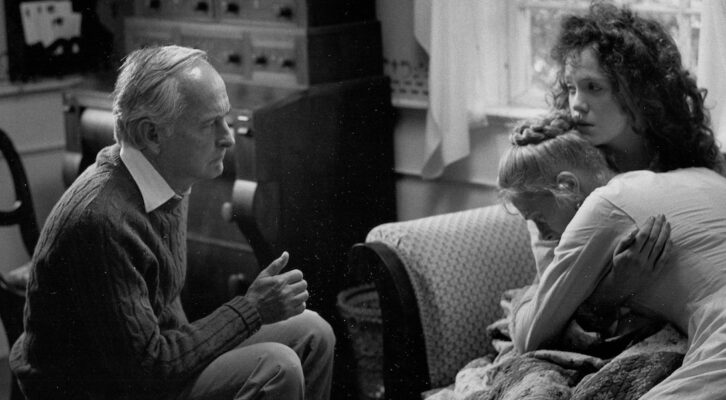 The Story of The Bostonians Involves Palestinian Activism, Glenn Close, and a Dismaying Dinner Party