James Atlast is the author of Bellow: A Biography; Delmore Schwartz: The Life of an American Poet (nominated for the National Book Award); and the memoir My Life in the Middle Ages: A Survivor’s Tale. The founder of the Lipper/Viking Penguin Lives series, Atlas was for many years an editor at The New York Times, first at the book review and later at the magazine. His work has appeared in The New Yorker, The Atlantic, The New York Review of Books, Vanity Fair, and other journals. He lives in New York City. 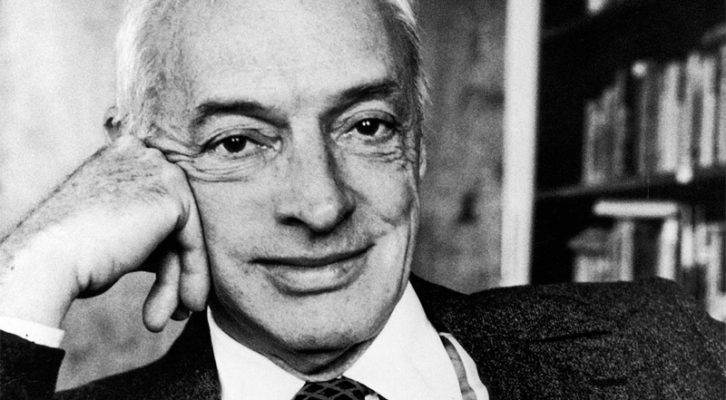 Writing Bellow’s Biography While He Was Still Alive

James Atlas on the Dangers of Befriending Your Subject