Jamal Mahjoub's work has appeared in a wide range of publications, including The Guardian, The New York Times and Guernica. In 2019, his memoir on Sudan, A Line in the River, was longlisted for the RSL Ondaatje Prize. His fiction has won a number of awards, including the NH Vargas Llosa prize in Spain and the Étonnants Voyageurs Prize in France. He writes crime fiction under the name Parker Bilal. 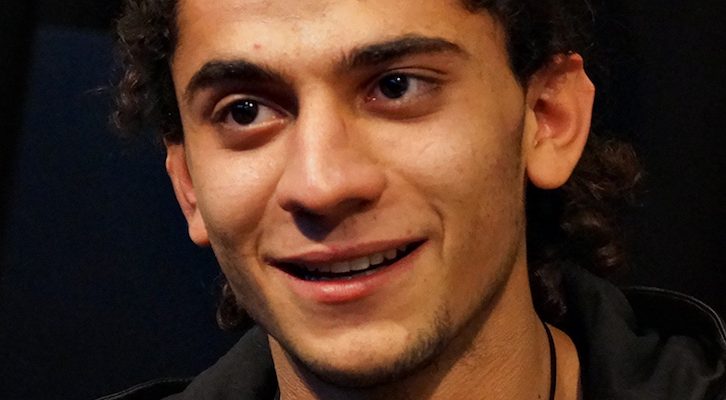