Jacqueline Winspear is the creator of the New York Times and National Bestselling series featuring psychologist and investigator, Maisie Dobbs. Her first novel – Maisie Dobbs – received numerous award nominations, including the Edgar Award for Best Novel and the Agatha Award for Best First Novel. It was a New York Times Notable Book and a Publisher’s Weekly Top Ten Pick.“ Jacqueline’s “standalone” novel set in WWI, The Care and Management of Lies, was a finalist for the Dayton Literary Peace Prize in 2015. Her recent novel, The American Agent, just published in paperback, is inspired by war correspondents in WWII Britain 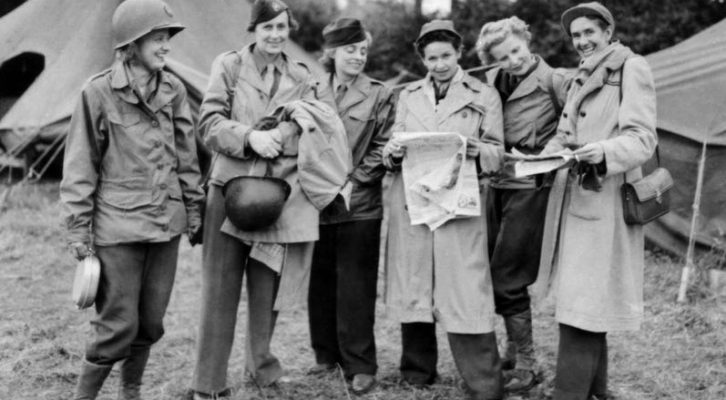 From Sapper Dorothy in WWI, to the Citizen Journalists of Today