Isadora Kosofsky is a documentary photographer, writer, and filmmaker based in Los Angeles and Albuquerque. She is a National Geographic photographer and has contributed to the NY Times, TIME, the New York Times Magazine, The New Yorker, The Washington Post, Stern, Le Monde, Paris Match, The London Sunday Times, The Guardian, Slate, Internazionale, and many others. Her first monograph, Senior Love Triangle, was published by Kehrer Verlag in 2020.

Suzanne Koven was born and raised in New York City. She received her BA in English literature from Yale and her MD from Johns Hopkins. She also holds an MFA in nonfiction from the Bennington Writing Seminars. After her residency training at Johns Hopkins Hospital she joined the faculty of Harvard Medical School and has practiced primary care internal medicine at Massachusetts General Hospital in Boston for over 25 years. In 2019 she was named inaugural Writer in Residence at Mass General. Her essays, articles, blogs, and reviews have appeared in The Boston Globe, The New England Journal of Medicine, The Lancet, The New Yorker.com, Psychology Today, The L.A. Review of Books, The Virginia Quarterly, STAT, and other publications. Suzanne’s essay collection, Letter to a Young Female Physician, was published by W.W. Norton & Co. in 2021. 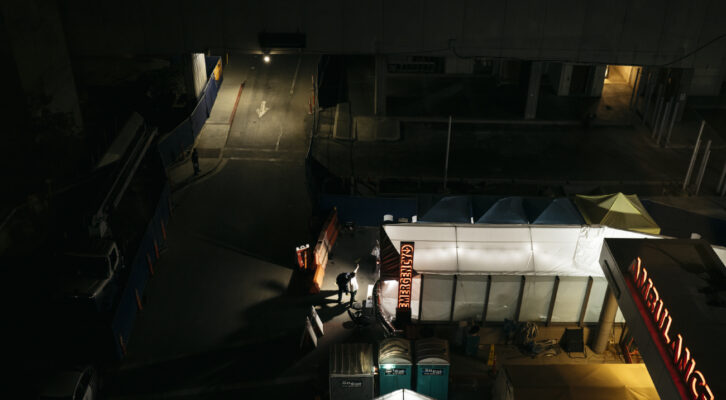 Isadora Kosofsky and Suzanne Koven, for The Longest Year: 2020+