Ira Sadoff is an award winning and widely anthologized poet, critic, novelist and short story writer. Sadoff was born on March 7th, 1945 in Brooklyn, New York, the son of Russian Jewish immigrants. He earned a B.A. (1966) from Cornell University in industrial and labor relations and an M.F.A. (1968) from the University of Oregon. He has taught at colleges and universities including the University of Virginia, the Iowa Writer's Workshop and the M.F.A. program at Warren Wilson College. He is currently the Arthur Jeremiah Roberts Professor of Literature at Colby College in Waterville, Maine. 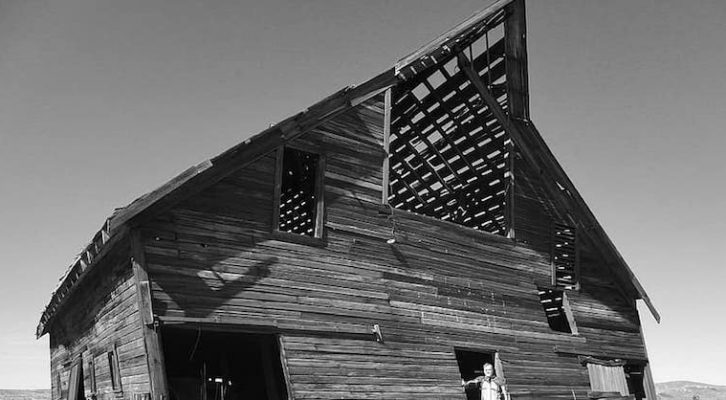