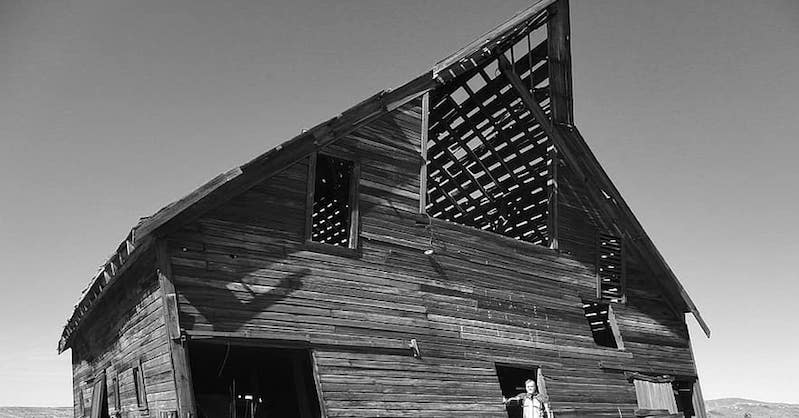 I live in my house as I live inside my skin: I know more beautiful,
more ample, more sturdy and more picturesque skins: but it would
seem to me unnatural to exchange them for mine.

Now for a moment’s calm. Maybe it will go on
and on, like a Strindberg play,
or it could be brief, shockingly brief, like a life.

Maybe I’ve been waiting my whole life for this.
What I call waiting is settling into a barn
with a ceiling fan to circulate the heated air,

wood beams from another century. In this stillness
I’m not disposed to making corrections.
I’m at peace with your happiness even if you’re gone,

even if we fought over which empire owns us,
whose soul is greater, Stravinsky
or Satchmo, or all things that matter less than that.

Self-Portrait with Bill Evans at the Vanguard

It takes a few notes, a very few notes, to undo the bare bones of a person. Where formerly we were piecework in a garment factory, we’re now a cache of minor keys: some cerulean, some midnight blue, a few redacted, Re: The Person We Knew: 1961 at the Village Vanguard. Hegel holds that the soul is the form, the essence of any living thing; it is not a substance separate from the body that holds it; the possession of soul turns an organism into an organism; a body without a soul is merely a soul in the wrong body. Our repetitions, our disguises, those cloudy sequences where we’re adrift, will bring us to a neighborhood where tulips are sold, where this season’s dresses rattle down the street on steel racks. To a basement café where his spare melody stitches us together. 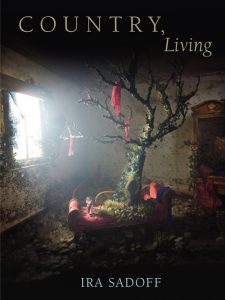 Ira Sadoff is an award winning and widely anthologized poet, critic, novelist and short story writer. Sadoff was born on March 7th, 1945 in Brooklyn, New York, the son of Russian Jewish immigrants. He earned a B.A. (1966) from Cornell University in industrial and labor relations and an M.F.A. (1968) from the University of Oregon. He has taught at colleges and universities including the University of Virginia, the Iowa Writer's Workshop and the M.F.A. program at Warren Wilson College. He is currently the Arthur Jeremiah Roberts Professor of Literature at Colby College in Waterville, Maine.
Share:

Anne Enright on Losing Loved Objects to the Gaze of Others 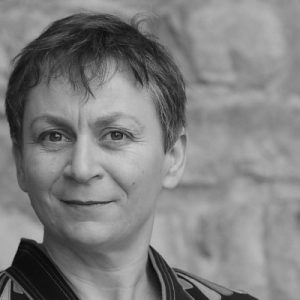 Anne Enright on Losing Loved Objects to the Gaze of Others First Draft: A Dialogue of Writing is a weekly show featuring in-depth interviews with fiction, nonfiction, essay writers,...
© LitHub
Back to top
Loading Comments...