Iain MacGregor has been an editor and publisher of nonfiction for over twenty-five years. He is the author of the acclaimed history of Cold War Berlin: Checkpoint Charlie. As a history student he visited the Baltic and the Soviet Union in the early 1980s and has been captivated by Soviet history ever since. He has published books on every aspect of the Second World War on the Eastern Front 1941-45 and has visited archives in Leningrad, Moscow and Volgograd. He is a Fellow of the Royal Historical Society and his writing has appeared in the Guardian, the Spectator and BBC History Magazine. He lives with his wife and two children in London. 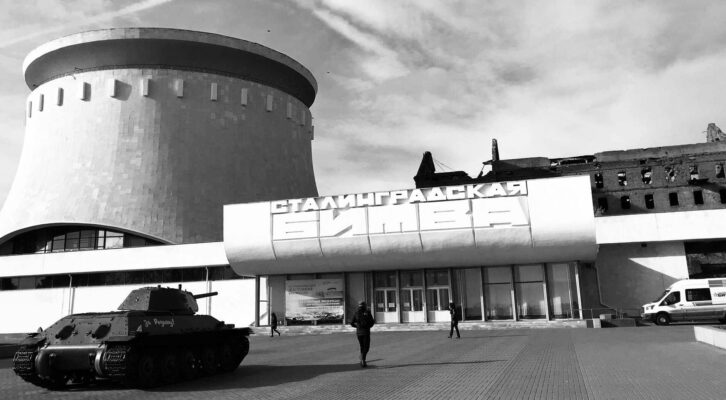 “I always wish to get under the skin and discover the smell, the terror, the relief and the joy ordinary people felt.”