Howard Sherman is a theatre administrator, writer, and advocate. He has been executive director of the American Theatre Wing and the O'Neill Theater Center, managing director of Geva Theatre, general manager of Goodspeed Musicals and public relations director of Hartford Stage. He has also interim director of the Alliance for Inclusion in the Arts. Since 2012, he has been the US columnist for The Stage newspaper in London, and in 2018 was named Contributing Editor of Stage Directions magazine. His writing has appeared in a number of publications including Slate, The New York Times, the Guardian, and American Theatre Magazine. He was cited as one of the Top 40 Free Speech Defenders in 2014 by the National Coalition Against Censorship and received the Dramatists Legal Defense Fund's “Defender” Award in 2015; he frequently consults, writes and speaks on issues of censorship in both academic and professional theatre. 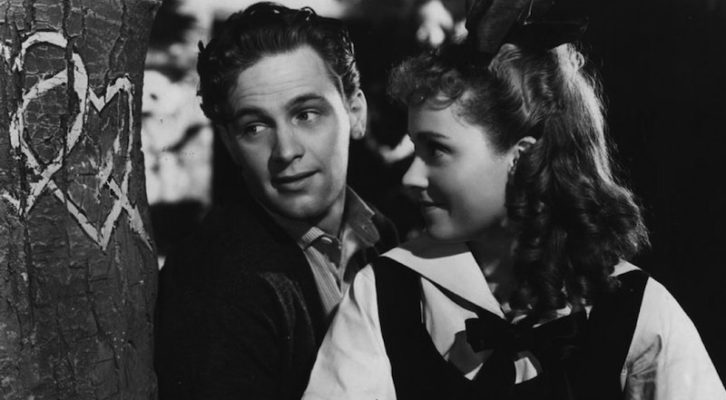 Howard Sherman on the Thornton Wilder-Approved Radio Play,
Act 4 of Our Town