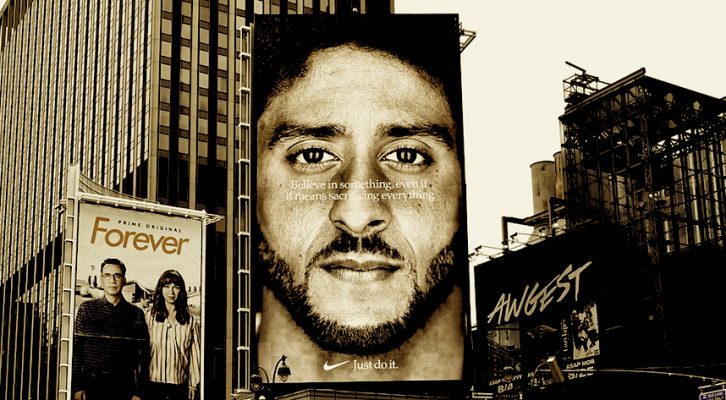 The Cautionary Tale of Nike, ESPN, and the Lure of Corporate Activism 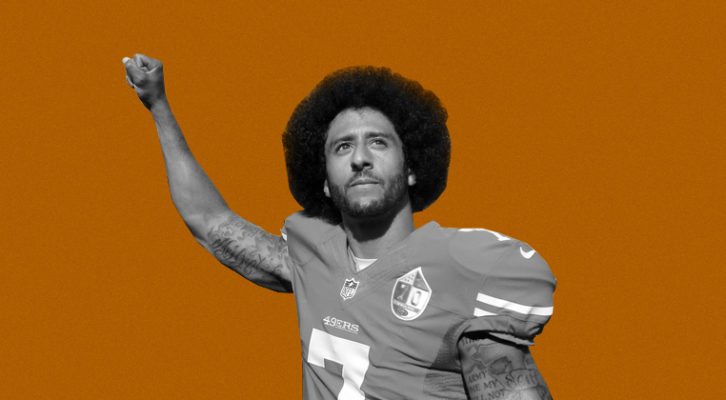