Horace Julian Bond (1940–2015) was a leader in the civil rights movement, a politician, professor, writer, and activist. A founding member of the Student Nonviolent Coordinating Committee, he went on to serve as president of the Southern Poverty Law Center from 1971 to 1979. He served ten years in the Georgia House and six terms in the Georgia Senate. From 1998 to 2010, Bond was the board chairman of the NAACP. He taught at several universities, including the University of Virginia, where he spent twenty years as a professor in the history department. He is the author of A Time To Speak, A Time To Act. 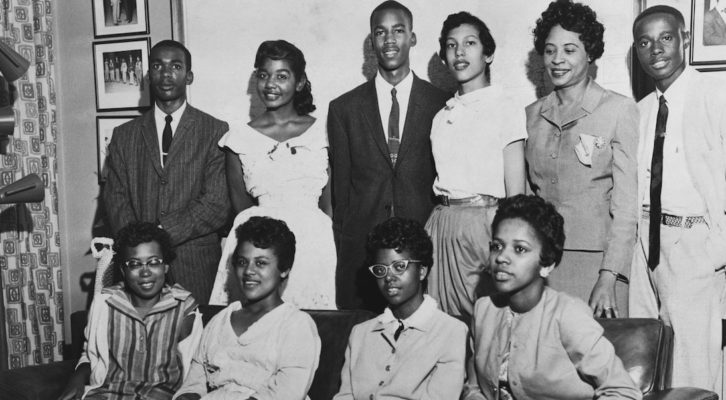