HIsham Bustani was born in Amman, Jordan and has four published collections of short fiction. Renowned for his contemporary themes, style, and language, he has been described as “bringing a new wave of surrealism to [Arabic] literary culture, which missed the surrealist revolution of the last century.” Bustani’s work has been translated into five languages, with English-language translations appearing in prestigious journals across the United States, the United Kingdom, and Canada. He was named one of the top six contemporary writers from Jordan by the UK-based webzine The Culture Trip. His third collection, The Perception of Meaning, was awarded the University of Arkansas Arabic Translation Award. 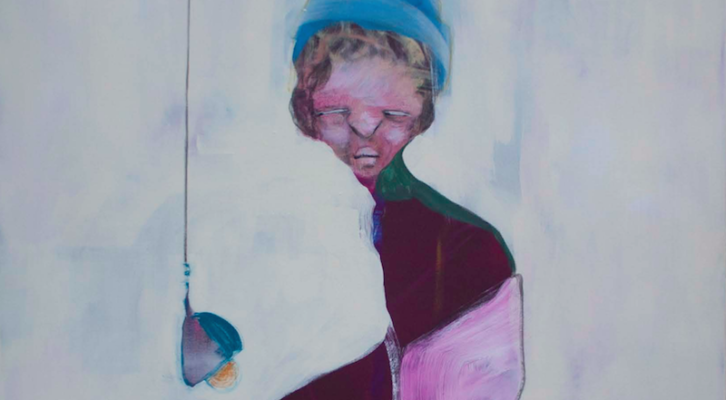 “A Few Moments After Midnight”

A Short Story by Hisham Bustani, translated by Thoraya El-Rayyes