Helen Taylor is Emeritus Professor of English at the University of Exeter, Honorary Fellow of the British Association of American Studies, and Leverhulme Emeritus Fellow 2016-18. She has taught English and American literature at the universities of the West of England, Bristol, Warwick, and Exeter, where she was Head of the School of English. A specialist in literature and culture of the American South and women's writing, she has published widely in both areas. Her books include Scarlett's Women: Gone With the Wind and its Female Fans (1989, reprinted 2014), Circling Dixie: Contemporary Southern Culture through a Transatlantic Lens (2001), and The Daphne du Maurier Companion (2007), as well as a BFI Film Classic on Gone With the Wind (2015). Curator, Chair, and participant in many literature festivals, she was the first Director of the Liverpool Literary Festival, 2016 and 2018. 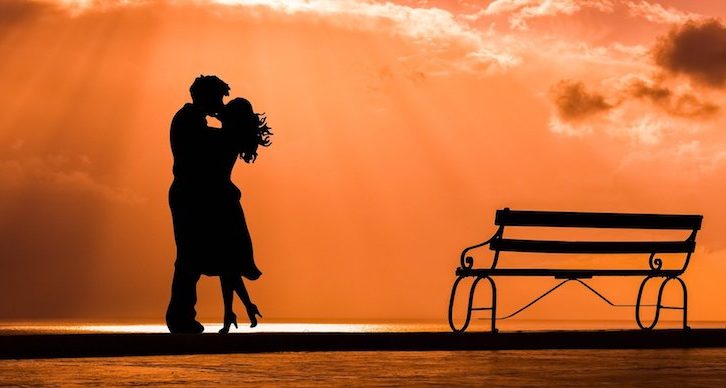