Helene Atwan was the Director of Beacon Press, an independent non-profit book publisher founded in 1854, from 1996 to 2022. She began her publishing career in 1976 at Random House in New York, before moving to Alfred A. Knopf in 1977. She then joined The Viking Press in 1979. In 1981, she moved to Farrar, Straus and Giroux, where she became a vice president of the house in 1987 and the associate publisher in 1991. In 1993, she joined the Pocket Books division of Simon & Schuster as a vice president and director of marketing. She was appointed director of Beacon Press by the board of trustees of the Unitarian Universalists Association in October of 1995.   Atwan received her B.A. from the University of South Carolina summa cum laude and Phi Beta Kappa. She went on to receive her M.A. in English Literature at the University of Virginia.   As Director of Beacon Press, Atwan has personally acquired many books, including Reimagining Equality by Anita Hill, Black Prophetic Fire by Cornel West, The Tyranny of the Meritocracy by Lani Guinier, ten volumes of poetry and two audio books by Mary Oliver, winner of both the National Book Award and the Pulitzer Prize as well as books by the acclaimed Black Arts Movement legend Sonia Sanchez. Her work with Gayl Jones, a National Book Award and Pulitzer Prize finalist, includes The Healing, Mosquito, Song for Almeyda & Song for Anninho, Palmares, The Birdcatcher and the forthcoming titles Butter and The Unicorn Woman. 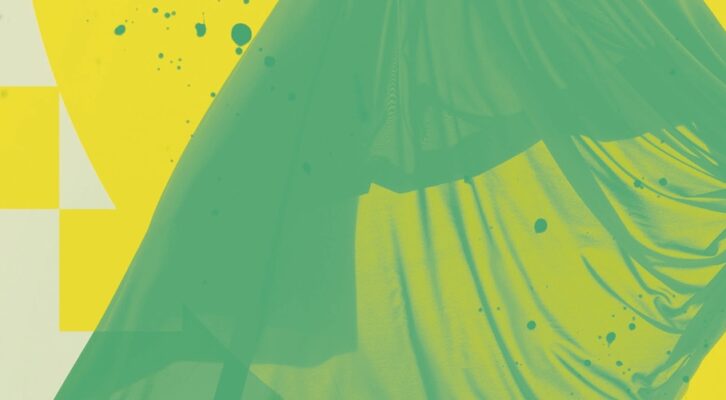