Hayley Mills began her acting career as a child at age 12 and was soon hailed as a rising star, winning the Academy Juvenile Award (as one of only twelve actors to ever be bestowed with this honor), BAFTA Award for Most Promising Newcomer, and Golden Globe Award for New Star of the Year. Her six-picture deal with Walt Disney made her an international star and included her dual role as the twins Sharon and Susan in The Parent Trap. For her success with Disney, she received the Disney Legend Award. Hayley’s role in Whistle Down the Wind, a 1961 adaptation of the novel written by her mother Mary Hayley Bell, secured her a nomination for the BAFTA award for Best British Actress. She has continued to make films and TV drama, among them The Flame Trees of Thika, and featured as Miss Bliss in Saved by the Bell, and as Caroline in Wild at Heart on ITV. She lives in south-west London. 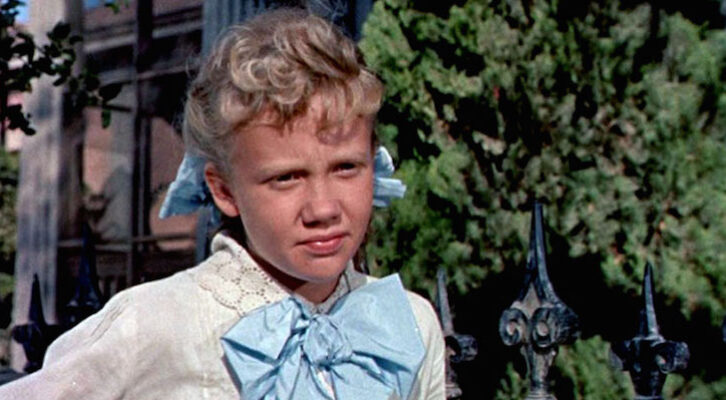