Hari Ziyad is a cultural critic, a screenwriter, and the editor in chief of RaceBaitr. They are a 2021 Lambda Literary Fellow, and their writing has been featured in BuzzFeed, Out, the Guardian, Paste magazine, and the academic journal Critical Ethnic Studies, among other publications. Previously they were the managing editor of the Black Youth Project and a script consultant on the television series David Makes Man. 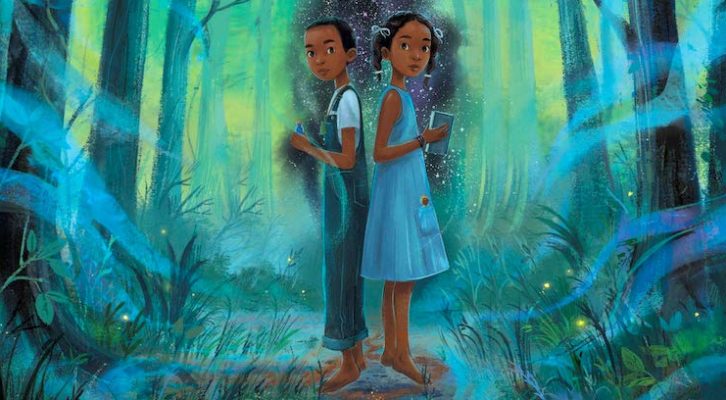