Hannah Woodhead is the associate editor at Little White Lies magazine. Her work has appeared in Vulture, GQ, the Guardian, and Dazed & Confused, and she regularly appears on television and radio as a film critic, largely for the BBC and ITV. Woodhead lives in London. Little White Lies is one of the world’s preeminent film magazines, pairing a unique editorial angle with beautiful illustration and world-class design. 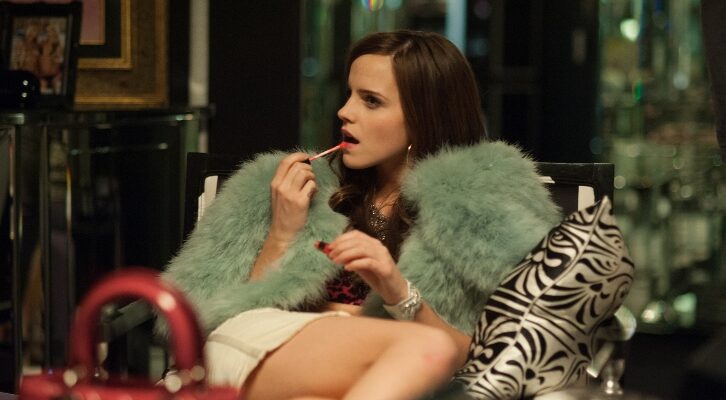