Glenn Kessler has been editor and chief writer of The Fact Checker since 2011. In a journalism career spanning more than three decades, Kessler has covered foreign policy, economic policy, the White House, Congress, politics, airline safety and Wall Street. He was The Washington Post’s chief State Department reporter for nine years, traveling around the world with three secretaries of state. Before that, he covered tax and budget policy for The Washington Post and also served as the newspaper’s national business editor. Kessler appears frequently on television and has lectured widely on U.S. foreign policy. He joined the Post in 1998 from Newsday, where he was part of two reporting teams that won Pulitzer Prizes in spot reporting. 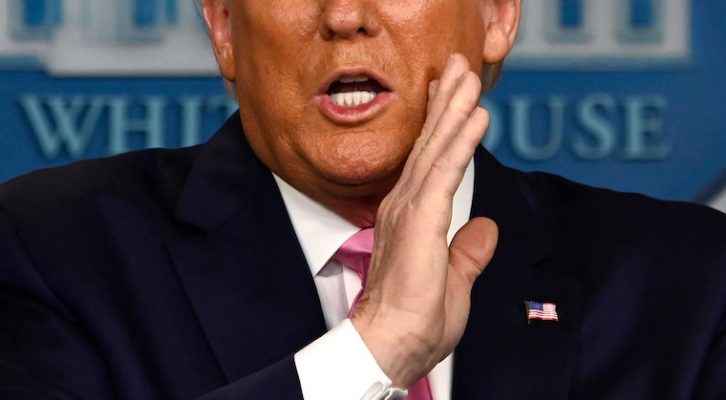 A Hierarchy of American Presidential Lies